Spending most of his young adult and teen years in Nazareth, Pennsylvania, after having moved there from New Jersey at the age of 9, John DiBiase discovered a passion for drawing at a young age. Once a “born again” Christian at 13, John felt God placed several things in John’s path that inspired him to learn how to draw. 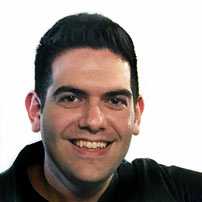 Bizarrely, the main one came about while collecting Topps trading cards for the hit movie that year, Jurassic Park. Several cards within the set featured renderings of dinosaurs by an artist named Mark “Crash” McCreery to be used as concepts for the ones seen in the film. The drawings were highly realistic and extremely detailed. DiBiase found the urge to try to recreate these, and in the process, learned he had somewhat of an ability. Although his first dinosaur sketches aren’t much to look at now, it was like kindling for a fire and it wasn’t long before he realized he could draw his favorite cartoon characters (like Darkwing Duck, Garfield, and Animaniacs).

Without previous training, but relentless practice, DiBiase decided to take art classes at Nazareth Area High School. With the frequent practice, he was able to develop his skills. In 1997, in his junior year of high school, he won first place in the school’s art show. In the fall of 1998, after graduating from Nazareth, DiBiase enrolled as an Advertising/Design major at Northampton Community College in Bethlehem, PA.  Throughout his five semesters there, he took continuous art classes, including Photography, Drawing, Painting, Graphic Design, Visual Communications, Illustration, Lettering & Typography, Package Design, among others. In December 2000, he completed his Associates at NCC and graduated.

In the summer of 2001, John proposed to long-time girlfriend Amy and the couple tied the knot in a Summer 2003 wedding.

After college, John had shelved most of his artistic pursuits to focus on other things. But in early 2011, after meeting a friend for lunch, John decided to wander into an art supplies store where he found he’d greatly missed drawing. Shortly thereafter, he made the decision to draw every single day – even if only for a few minutes – to try to further develop his craft. The following year, he opened his first online shop to sell prints of his work as well as some of the original drawings.

In the summer of 2017, John began contributing sketch card work to Topps (coming full-circle to the company that first helped to inspire him!), and has contributed original drawings to multiple series, including many Star Wars sets and NetFlix’s Stranger Things.

Currently, John and Amy reside in Bethlehem, PA with their son Will (2010) where he also works on the ever-growing Jesusfreakhideout.com, which he started in 1996.

Prints of many of his recent works can be purchased at Etsy.com/shop/JohnDiBiaseArt 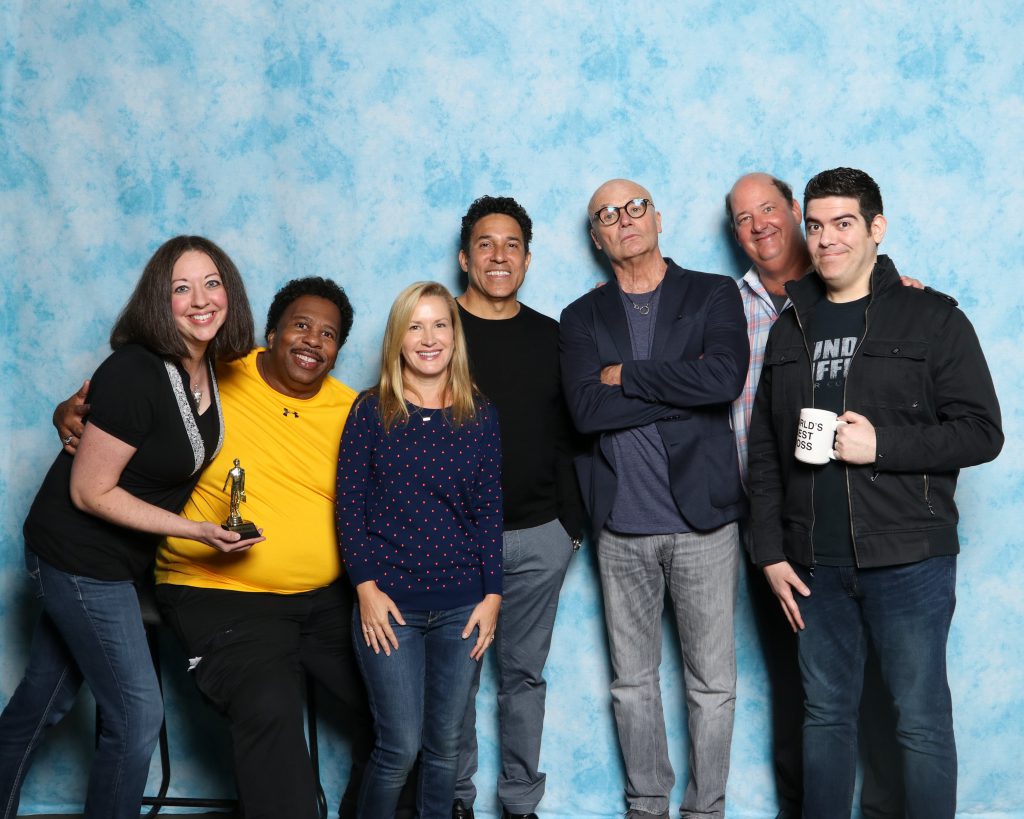 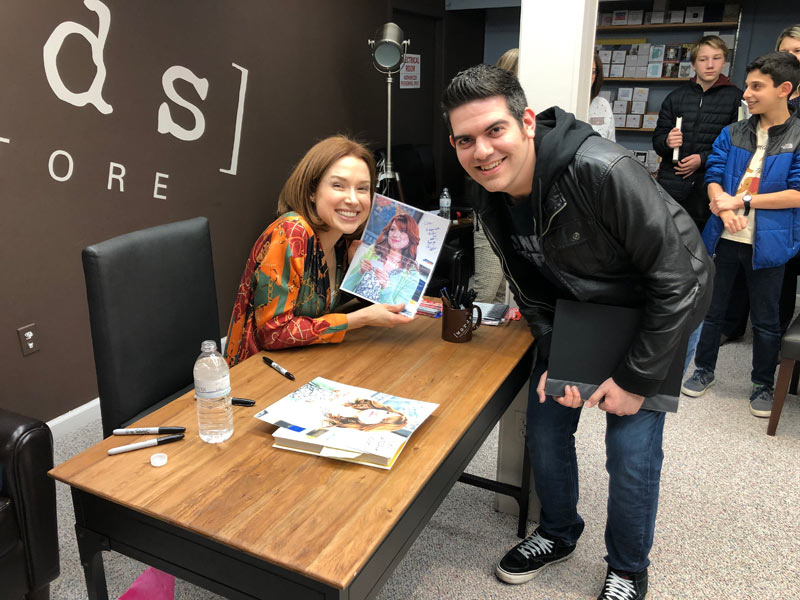 Ellie Kemper (The Office) and John 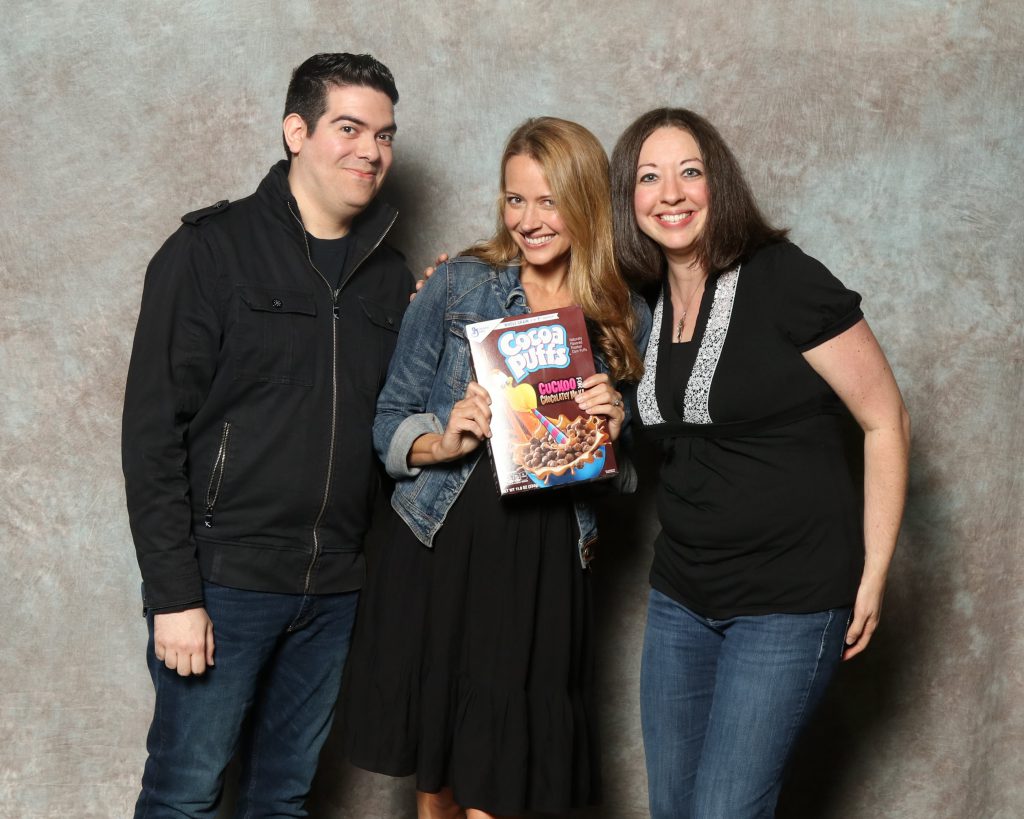 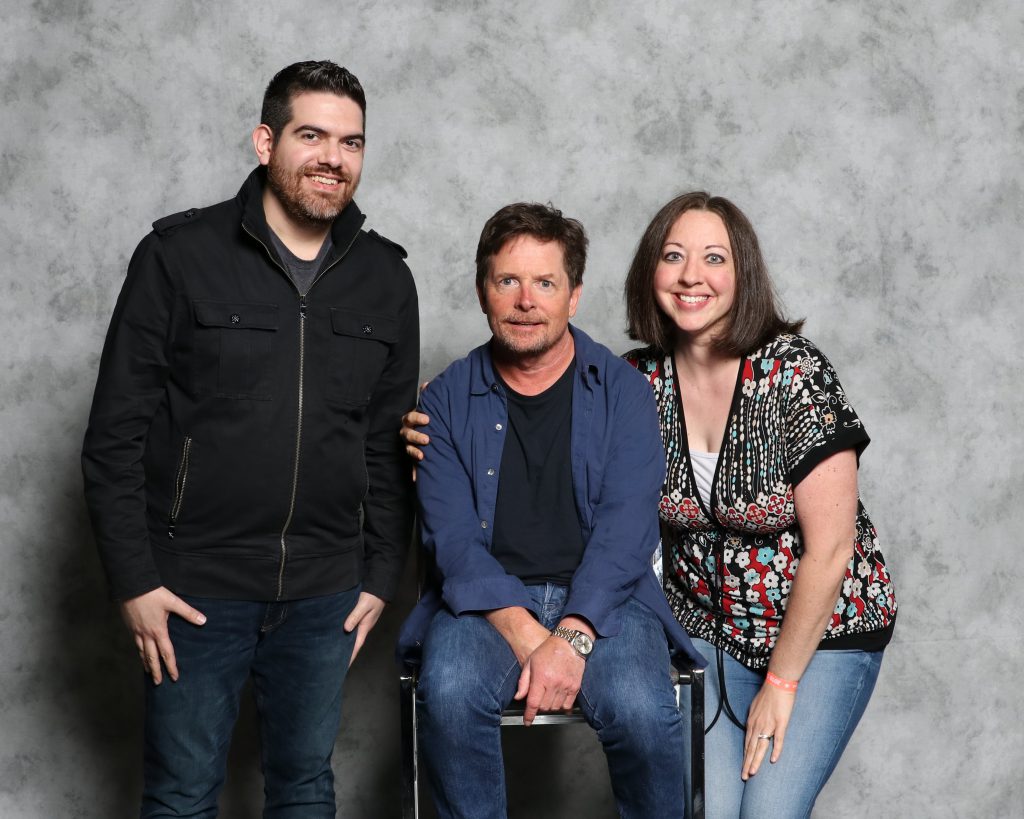 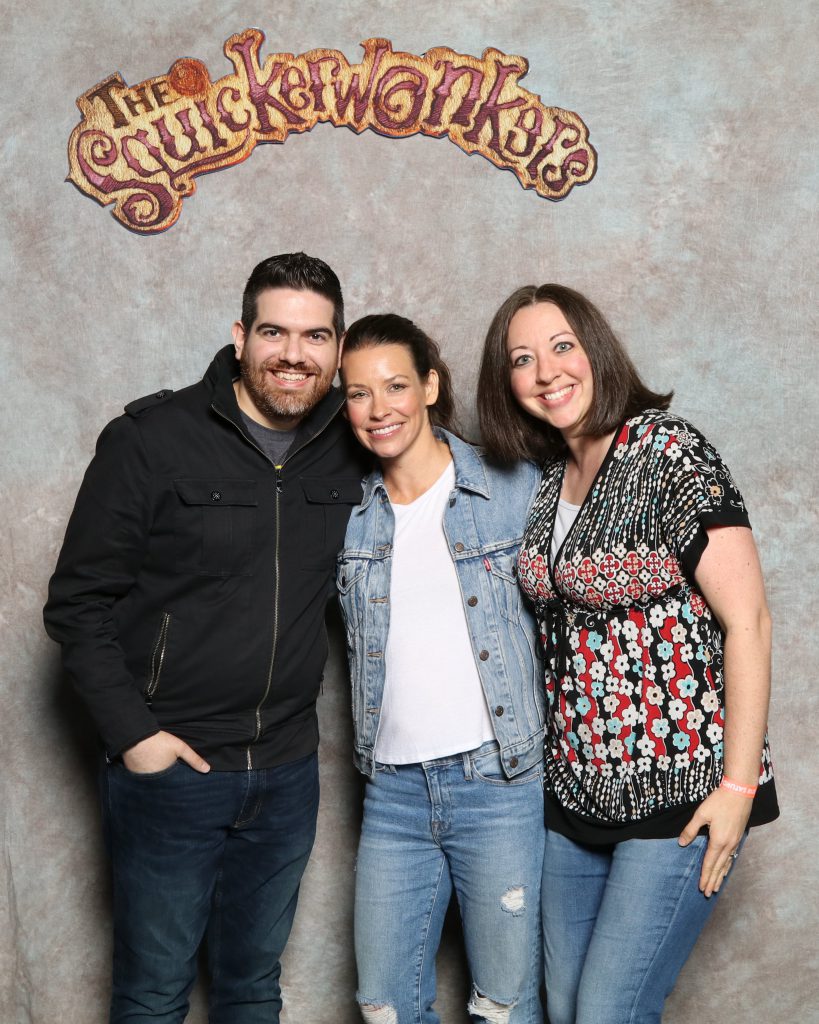 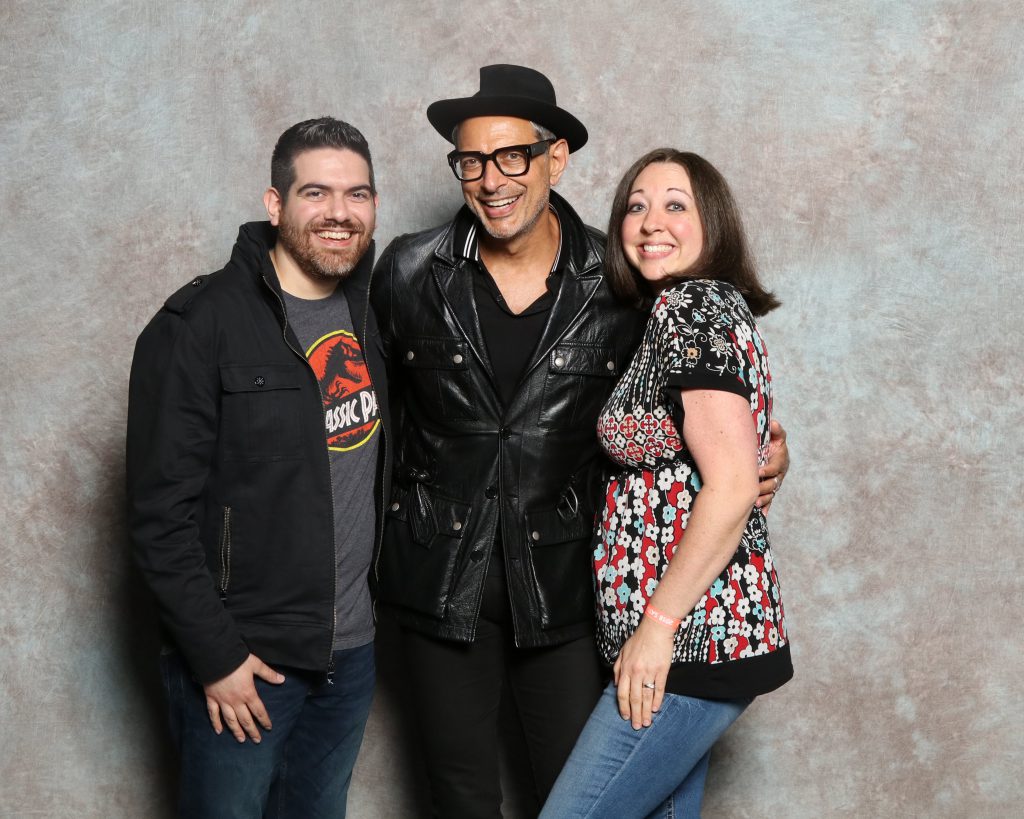 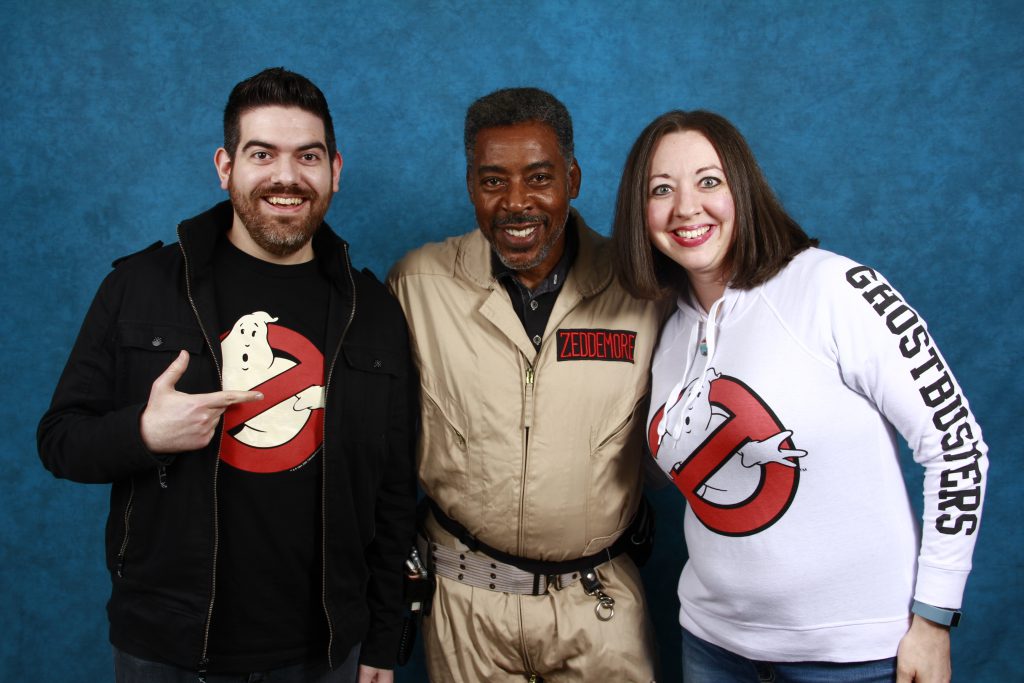 15 thoughts on “About John”