In an effort to practice my drawing and hopefully develop and sharpen it during the fall of 2000, after the Jon Foreman sketch, I went right into working on one of Jaci Velasquez. From ‘day one’ when I saw the beautiful photograph version of this shot– also her album cover for Crystal Clear, I knew it’d make a good picture to draw. So, while trying to decide who my next “victim” should be after Jon, I took on the challenge of this picture. Many hours and over 2 weeks later, I finished it (pretty much) on September 28, 2000.

I drew this on acid-free bristol board to preserve the drawing, and used various “weights” of pencils. (If you ever see this, Jaci– hope you like it!)

I later updated this drawing in 2014. Check out the updated drawing below (and a side-by-side comparison)… 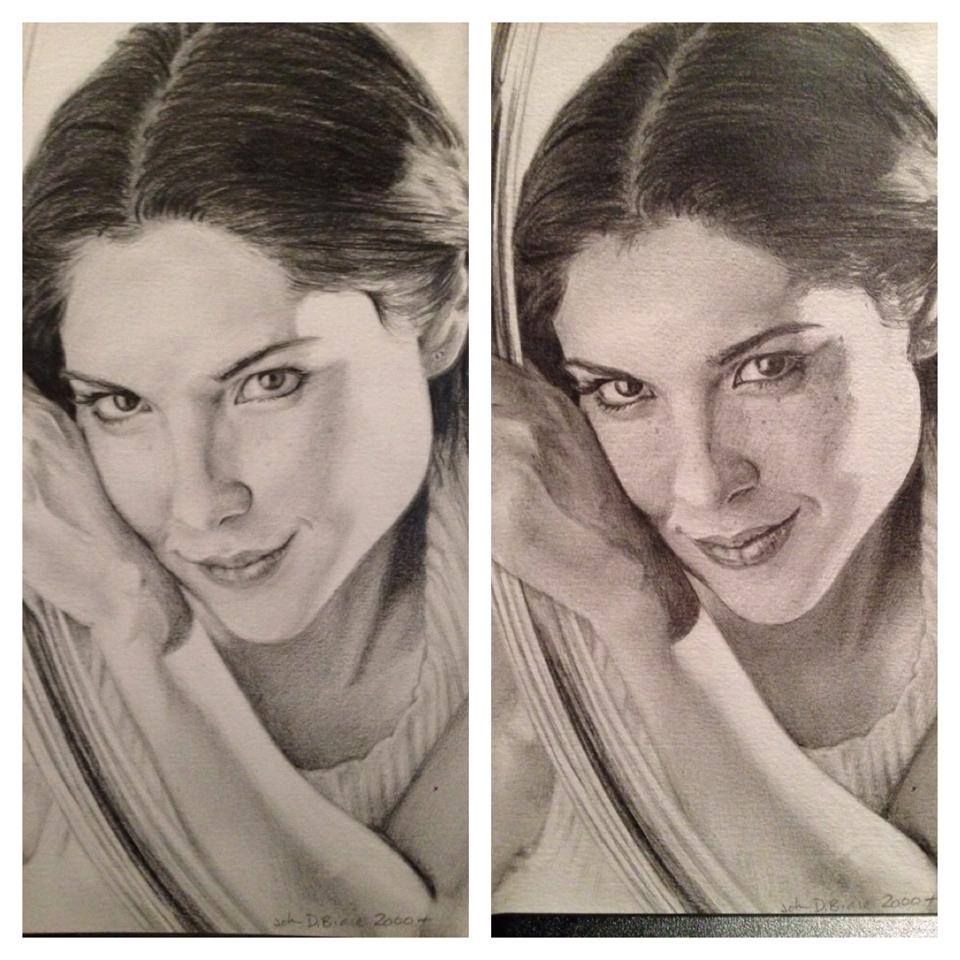 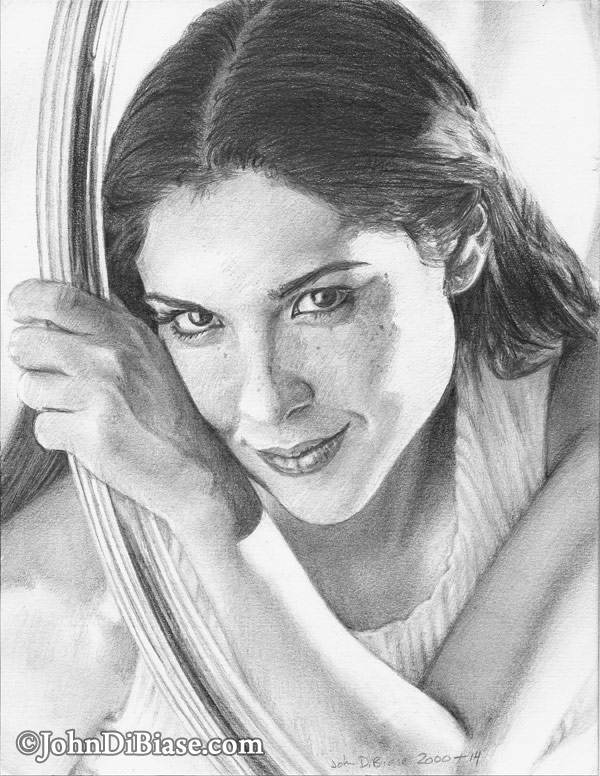 Colored Pencil and Marker Drawing of The Mandalorian and Grogu